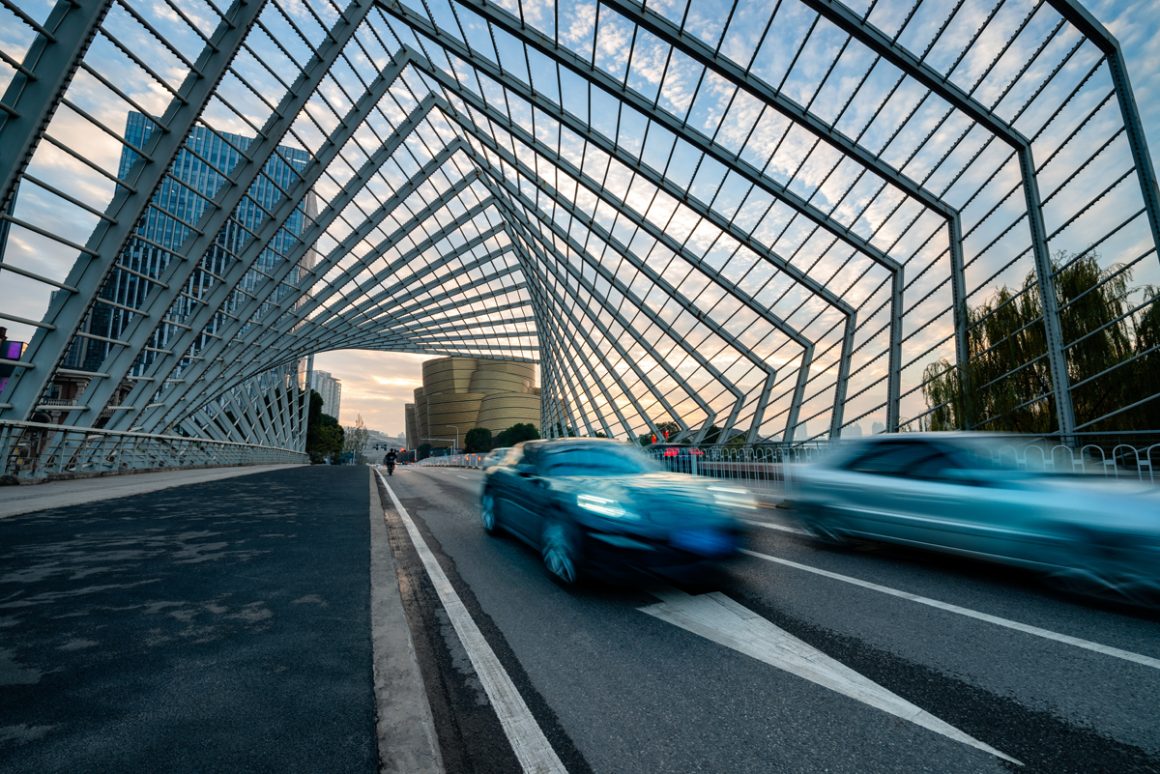 What are the similarities and differences between torque and force? Let’s find out!

The scientific name used for describing the effect of force being applied to a certain object, causing it to rotate around an axis is torque. Torque also refers to acceleration that is always at a specific angle.

You will find this doughnut-shaped component attached directly between the transmission and engine. Two series of curved blades, facing opposite directions, work inside the converter. The inside will be filled with transmission fluid that helps transfer power from the engine to the transmission. Torque converters generally work with maximum efficiency by generating as much energy transmission as possible, while reducing any heat buildup.

How Is Torque Measured?

Use this equation for calculating torque: T = F x r x sin (theta). F is a linear force in this equation, while r represents distance between the force and the axis of rotation. Theta is the angle between both the axis rotation and application of linear force.

There are many different examples of torque used in everyday life. A simple task like turning a key or lock is an example of torque. Anyone who has had to loosen a lug nut will be familiar with the principle and motion involved with torque.

Force is a type of action where a body is kept in motion or changes the motion of the body in some way. The concept of force is based upon Newton’s three laws of motion. Since it has not only size but a specific direction associated with it, involving linear acceleration of objects, force is a quantity that is a vector.

There are several different forms of natural force, including tension, friction, gravity and electromagnetic force.

How Is Force Measured?

Force uses the Newton (symbol N) as its unit of measurement. One Newton is equivalent to the amount of force required to set in motion and move an object. The object must weight one kilogram the distance of one meter per second. The English system of units will use pound as the unit of measure of force, where one pound of force is seen as the equivalent of accelerating at 32.17 feet per second of a one pound object. The proper equation to use is F = ma, meaning force can be calculated as a mass multiplied by acceleration.

There are even more examples of force than torque in everyday situations. Something as simple as kicking a ball is considered force. Natural forces, such as gravitational and electromagnetic force, happen all around us.

Differences Between Torque And Force

Here are the main differences between torque and force: