What Is Torque In Cars? 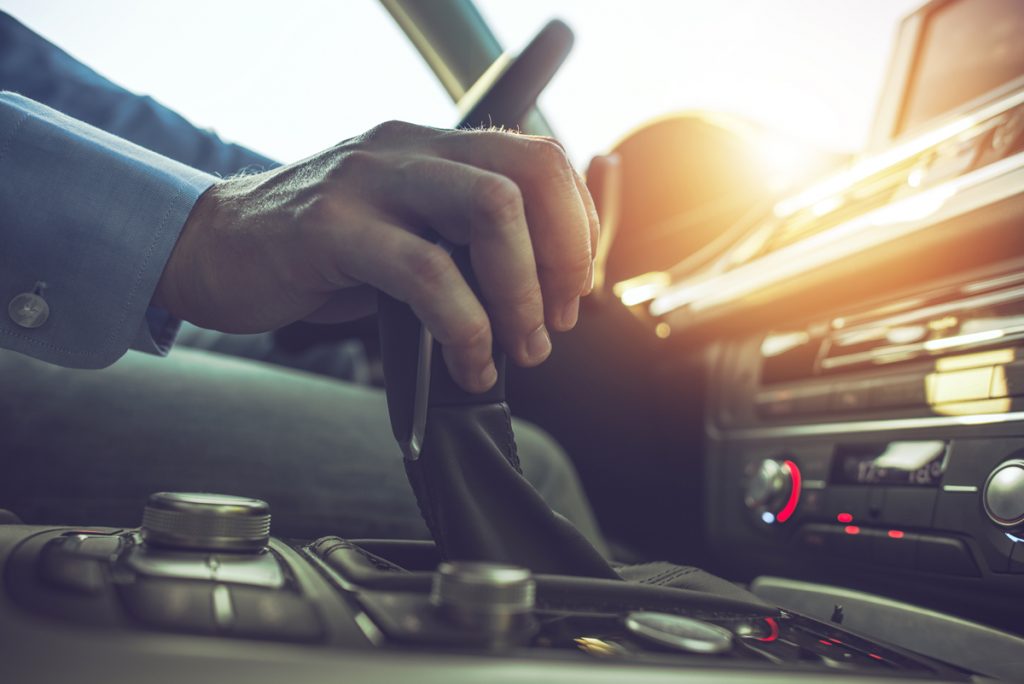 If you are searching for “what is torque in cars“, this article will help!

You will find this doughnut-shaped component attached directly between the transmission and engine. Two series of curved blades, facing opposite directions, work inside the converter. The inside will be filled with transmission fluid that helps transfer power from the engine to the transmission. Torque converters generally work with maximum efficiency by generating as much energy transmission as possible, while reducing any heat buildup.

How Torque Works In A Car

Mainstream car engines can generate between 100-400 lb. -ft of torque. Torque is created by the engine’s crankshaft, then transferred to the wheels. Output results from many factors, including engine size and operation. The more torque a vehicle has, the more capable it is of towing and hauling. 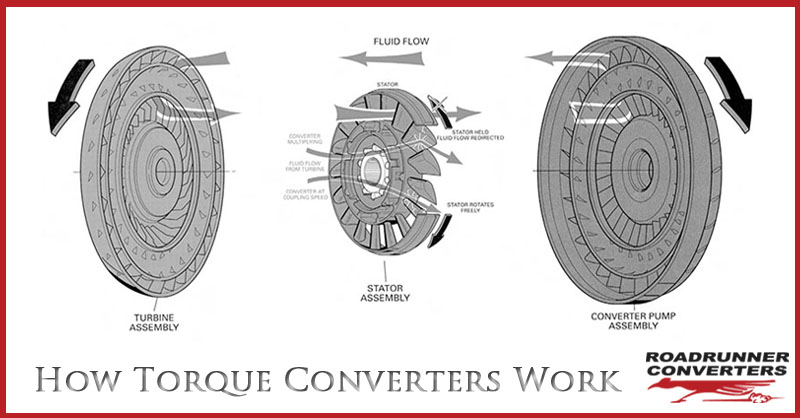 Here are five of the biggest differences between torque and horsepower:

Torque Is More Necessary For Towing

If you haul trailers, boats or campers often, then you’ll want to focus on torque instead of horsepower. Torque is what matters for reducing strain on your vehicle during the hauling process. Torque is designed to help your vehicle navigate hills and other rough roads. A vehicle with higher torque will likely take more time to accelerate, though.

Whenever you press down on the gas pedal, the vehicle goes through a cycle or combination of horsepower and torque. In terms of how you accelerate, though, the two will have their own separate functions. It is the torque’s job to get the vehicle moving when initially accelerating. The horsepower kicks in once the car gets up to speed.

Torque measures rotational force. Horsepower, meanwhile, measures the amount of power transferred from engine to the wheels. Horsepower measures based on weight of the object in motion, distance moved and time to cover said distance.

Not Equal For Fuel Efficiency

One of the biggest differences between horsepower and torque is fuel efficiency. A car with a lot of horsepower will burn through fuel faster. Low-end torque vehicles will not go through fuel as quickly.

Horsepower Is All About Performance